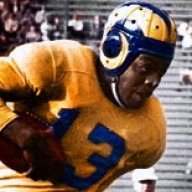 Man, this is a nice watch 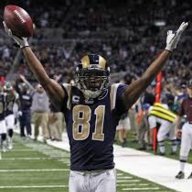 Dodgers need to bench Muncy for a few weeks. I don't think he has healed up properly. 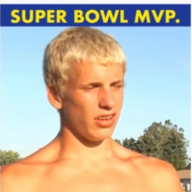 It reminds me of Brett Butler playing for the Dodgers. Although, he went straight from SF to LA. I'll always think of him as an ex-Giant even though he only spent three years there compared to parts of seven seasons in LA. If the Giants are smart, they'll keep Joc around just as long. And LaRussa doubling down with ‘Do you know Turner’s BA with two strikes? You know Muncy’s?’

Thanks for the win, Tony.

Are the Dodgers the second coming of the team of the 90's? The Braves (1991-2005) won 14 division titles in 15 years but only 1 World Series. The Dodgers can win their 11th division title the last 15 years but have only 1 World Series title. Nothing to be ashamed of to be sure but you'd think they'd have more. Just like one would think a team called the team of the decade would have had more than one. Of course there's something to be said for always being in the hunt. Fans love that.