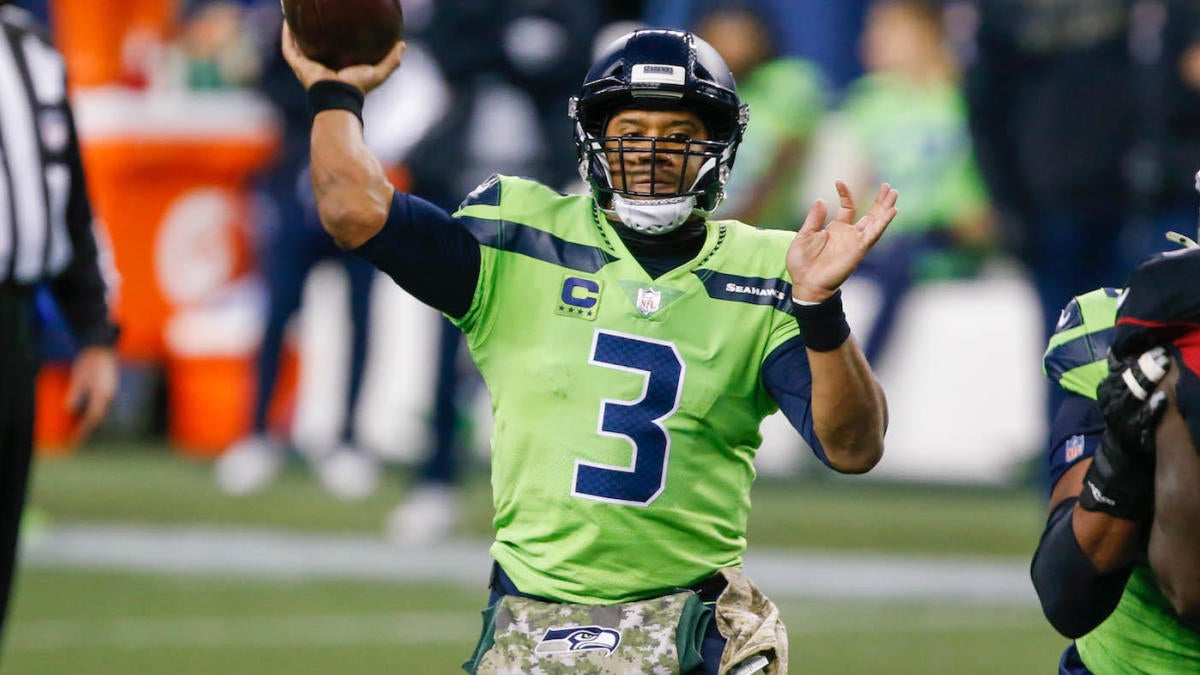 Here's what each NFC West team needs to prioritize this offseason

The NFC West lived up to its reputation as the best division in football last season, with all four teams beating each other up throughout the regular season. The defending NFC champions, the San Francisco 49ers, missed the playoffs as a result of the loaded NFC West -- while the Arizona Cardinals were eliminated from the postseason race on the final day of the regular season (with Kyler Murray getting injured).

The Rams already made the biggest offseason splash by acquiring Matthew Stafford and trading Jared Goff, which could instantly make them a Super Bowl contender. Russell Wilson has forced the Seahawks' hand by asking them to improve their roster or else he may want out. The 49ers will be much better after being ravaged by injuries in 2002, and the Cardinals are still one of the rising young teams in the league with Kyler Murray as their quarterback.

With the offseason in full swing, let's break down each team in the NFC West and what they need to do to improve their rosters in 2021 -- and make a run at the postseason. Let's face it, all these teams are playoff caliber.

The Seahawks have some work to do in order to retain some key players this offseason, especially at running back. While former first-round pick Rashaad Penny deserves a chance at a starting job, it will be hard for Seattle to not re-sign Chris Carson or Carlos Hyde. Carson is 10th in the NFL in rushing yards (3,270) with 1,000-yard rushing seasons in 2018 and 2019 -- so a pay raise is coming.

Allowing Shaquill Griffin to walk will be tough for the Seahawks to recover from, so re-signing him should be a top priority. A Pro Bowler in 2019, opposing quarterbacks had a 93.3 passer rating when targeting Griffin, who had three interceptions and 12 passes defensed last season. Keeping Griffin in the fold is vital for a Seahawks defense that allowed just 19.1 points per game and an 87.4 passer rating to opposing quarterbacks over the final nine games of the year.

Russell Wilson is tired of getting sacked, so the Seahawks have to make sure to keep him happy. Using that available cap space to sign a free agent offensive lineman and prioritizing the line in the draft could be enough to keep the quarterback satisfied. The Seahawks had 46 sacks last season (seventh in the NFL), and 182 pressures (third in the NFL) -- but the pass rush was aided by the presence of K.J. Wright (who is also a free agent). Not re-signing Wright could be devastating for the Seahawks.

The Rams already filled their biggest need by acquiring Matthew Stafford from the Detroit Lions, giving up two first-round picks to Detroit to take Jared Goff off their hands. Los Angeles is paying $22.2 million in dead cap for Goff to not be on the roster, but received a significant upgrade in Stafford.

Now comes filling out the rest of the roster. John Johnson III is a free agent and Los Angeles is going to have a difficult time re-signing him. The Rams will also have to decide if Leonard Floyd is worth bringing back, but he's one of the premier pass rushers on the market after a career year with the Rams. Los Angeles has proven pass rushing linebackers have immense success in its defense -- with Floyd and Dante Fowler Jr. There will be cheaper options if the Rams decide not to go with Floyd.

The Rams tied for 14th in the NFL in pressures (147) last season, but finished second in the league with 53 sacks. Those numbers will be hard for the Rams to top again, no matter how well their defensive line played in 2020 (especially with the departure of defensive coordinator Brandon Staley). Adding another pass rusher will be beneficial toward the defense in 2021.

Austin Blythe is a free agent, but center is a position the Rams can upgrade if they choose to. The Rams don't exactly downgrade if they bring Blythe back, even with better options available. Andrew Whitworth will be 40 in December, so the Rams will have to look at selecting his potential replacement at tackle.

The Cardinals have their franchise quarterback in Kyler Murray. Now they need to put some more players around him. Larry Fitzgerald may decide to retire, which will give Arizona a need at wide receiver to replace him in the slot -- even though head coach Kliff Kingsbury mixes and matches players there. Having more depth at the position wouldn't hurt either, especially since former second-round pick Andy Isabella hasn't developed as well as the organization thought over the past year.

Kenyan Drake rushed for 955 yards and 10 touchdowns, but only finished with 4.0 yards per carry. The Cardinals will have to decide if giving Drake a long-term deal is worth the price or allow Chase Edmonds to become the No. 1 back. There are plenty of free agent options available for whatever Arizona decides to do, as the Cardinals will need depth at running back regardless.

The Cardinals haven't had a good tight end in the Kingsbury era, so an upgrade is needed there. Dan Arnold is a perfect pass catcher in the red zone, but Arizona could use an all-around tight end in its offense as a security blanket for Murray. Signing a starting tight end is paramount for the Cardinals.

The 49ers don't have a single cornerback under contract for 2021, so revamping the cornerback position should be a top priority in free agency and the draft. Re-signing Ahkello Witherspoon would be a wise decision, but it's hard to see Richard Sherman returning after the former All-Pro cornerback said a split was coming.

San Francisco has Nick Bosa returning at defensive end, but Solomon Thomas and Kerry Hyder are set to hit free agency. The 49ers are stuck with Dee Ford and his contract (even though he has been a backup since signing that five-year deal) and Ford is basically set to miss the start of the 2021 season. San Francisco needs some pass rushing help in order to make another run at the Super Bowl, especially with former defensive coordinator Robert Saleh now with the New York Jets.

The 49ers can save $23.6 million by cutting Jimmy Garoppolo, but is it the worst thing for head coach Kyle Shanahan to keep him around another season? If there isn't an improvement to be had at quarterback, there's no sense revamping the position in 2021. Maybe Deshaun Watson enters the picture.

Raheem Mostert is the only 49ers running back in the rotation under contract, as Jerick McKinnon, Tevin Coleman, and Jeff Wilson will be free agents. The 49ers haven't drafted a running back since 2017, so this year may be a good one to break that trend. Re-signing Wilson would be a smart move by general manager John Lynch and the front office.